Were You Correctly Diagnosed If You Were Under 35 Years Old And Told You Had Type 2?

Were You Correctly Diagnosed If You Were Under 35 Years Old And Told You Had Type 2?

I have noticed a few younger members joining our happy little Type 2 group.

But it has still been relatively rare to see someone under age 35 develop Type 2.

A couple of things have come to light.

One in the past couple… read more

@A DiabetesTeam Member you should minimally ask your doctor if they think your diabetes is Covid related.

Now, you may have had many other risk factors which led to your diagnosis, but what the researchers have been seeing is the Covid Diabetes has done more damage "when first detected" they the Typical Type 2 or those that already had Type 2, in some cases (again they don't know who or why) it advanced their Type 2 significantly.

Ultimately it has to be dealt with no matter what caused it, but if I had a bout of Covid and was diagnosed within the following year of recovering, I would at least want to know that my Doc is "aware" that there is good research out there now showing this new diabetes caused by Covid "could be the cause" and that they are not just treating it like regular old Type 2 where they can just write a prescription and send you on your way because Type 2 takes many years to do damage (from time of diagnosis).

This new Covid Diabetes can cause some damage pretty early on if it isn't recognized as "potentially" more serious and more advanced then what most Doctors are used to dealing with.

So no "panic" - but I would be asking questions.

There is value in any C-Peptide test but fasting and random will give different pieces of information.

A fasting C-Peptide coupled with a fast Blood Glucose will give a couple pieces of information. The (C) will tell the Doc if your Basil Insulin production is good/fair/poor (a non-diabetic produces about 8 units while fasting) and coupled with the FBG will allow them to calculate your insulin resistance.

That can give guidance as to the need of/value to adding long acting Basil Insulin (usually at night before bed) or starting/increasing Metformin use.

A C-Peptide coupled with an Oral Glucose Tolerance Test (OGTT) will tell the Doc what your Bolus Insulin production looks like and by comparing the results of that test with the BG readings from the OGTT they can calculate your insulin resistance following meals.

Since an OGTT is done at the end of a fast and simulates eating a "massive breakfast" (or either 50, 75 or 100 carbs depending on the test method), once again they can compare production to a normal "sugar eater" who would produce about 11 units of Bolus insulin to metabolize breakfast.

That increases to about 13 units after lunch or 14 units after supper (even non-diabetics develop insulin resistance as the day goes on - our problem is compounded so if we ate to our metabolism, breakfast would be are most "carb intense" meal of the day and we would eat "fewer carbs" at supper if we wanted to achieve the best sugar control possible.

A C-Peptide after the above can give guidance to the various other Type 2 medications OR the need for the addition of a Bolus (mealtime) Insulin OR Sulfonylurea - all except the insulin itself require the patient to be producing decent amounts of insulin - the C-Peptide would identify if taking them would be a "waste of time" due to lack of (their own) Insulin which would be needed for them to be effective.

The problem most of us have is there is very little clinical guidance to order such tests unless our blood sugars are going haywire.

And yes @A DiabetesTeam Member if the Sulfonylurea was still active in your system (but it does burn out in about 2 hours) it would skew your C-Peptide - not in total production levels but rather wouldn't show "unassisted" levels - but there would still be "value" in knowing both how much you produce on your own and how much the SU is helping pump out.

I blame my diabeties on Covid. But after being in this group and doing research i was one before i got Covid. So my feeling is this though Covid was mild aside of back pain from hell Doc doing tests finding out i was Type prolly saved me from having a heartattack etc. I only went to doc when i was sick like flu like stuff never had time to go for physical etc. But me and my Doc are being friends all over again .LOL

I have been trying to ascertain for the last two years if I have LADA. My endocrinologist told me about two years ago that maybe I had LADA. When asked if there is a test to determine that, the Dr. said no. i should have changed doctors then. Anyway,I had a C-peptide and 2 antibody test done 3 weeks ago which pointed to type2. However, It is difficult to ascertain the results depending whether done fasting or after a meal. Additionally, I take glipizide (a sulfonylurea) which forces pancreas to produce more insulin. Not sure whether that produces a false indication of how much endogenous(natural) insulin the pancreas is producing. Anyway, I will take another c-peptide test next week(fasting this time) and see how it goes.

Graham- Thanks so much for your explanation. It really helps. @A DiabetesTeam Member

View all
Is There Different Types Of Type 2 Diabetes? 9 6 12
Who Has Been Battling The Beast The Longest? 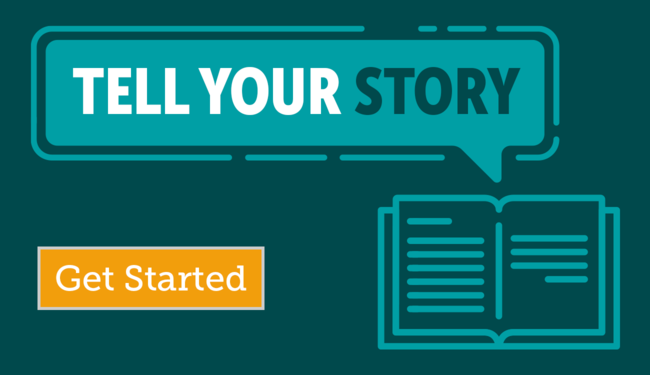 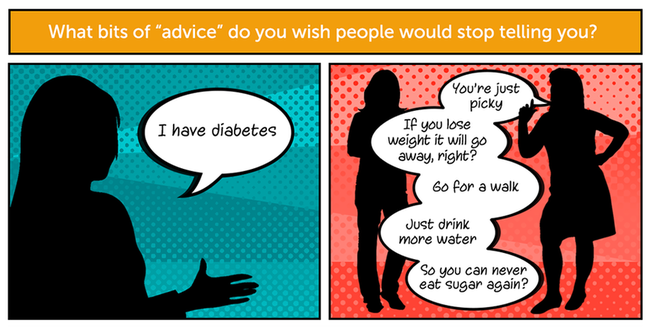 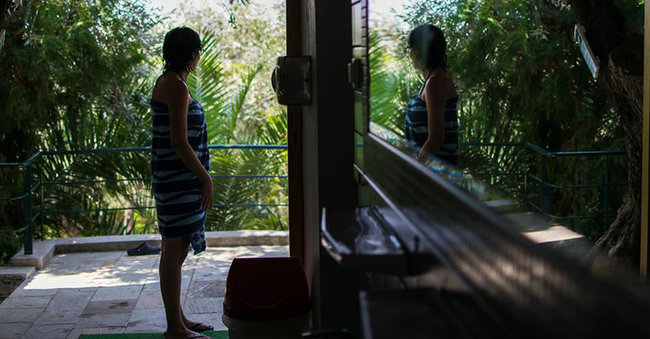 The Importance of Trusting Yourself