An A1C of 7.0 (or lower) is touted by health professionals and national diabetes organizations alike at “THE target” we should strive for.

In fact, when a drug is advertised it’s a marketing point to claim that “most taking this” achieved an A1C under 7

I have never been able to find the reason or justification for that recommendation.

Why did (they – collectively because they all seem to agree) choose 7.0?

Was it because it would alleviate most complications?

I investigated that and the… read more

If not to protect us from the most serious complications which would keep us alive longer with better quality of life then why?

So why set a target that "causes harm" unless you kinda twist it to say "well it causes less harm then if it was set higher" ???

Back in the 1990's there was a study called DCCT (diabetes control and complications trial) but it studied Type 1 diabetics.

They settled in on an A1C recommendation of 7.0 for a few reasons.

First, since Type 1's can "only treat with insulin" and even currently the "death rate" from insulin overdose in Type 1's is a significant problem, setting Type 1 A1C targets at (originally 7.2) was done to prevent them from over treating and ending up dead due to low blood sugar.

At 7.2 it "reduced" their incidence of all the same complications that Type 2's experience while still protecting against most lows (which are imminently deadly and the greater concern).

However, Type 2's that don't treat with Bolus (mealtime) Insulin or Sulfonylurea's have pretty low odds of seeing a "deadly low".

So setting a Type 2 "target" somewhat less than what is safe for Type 1's would make more sense.

Perhaps (they) simply decided to keep the recommendation "consistent" but I still don't understand WHY and they give no explanation as to why, when the majority of Type 2's don't take a drug that can cause a deadly low, that they shouldn't target a lower A1C which would be "safe for them" and better protect against complications.

I have asked a number of doctors (guest speakers in the wellness group) who specialize in Diabetes and even they don't know why that standard was set.

But in Canada, while not advertised, the Doc can do an assessment and if you are Type 2 not on insulin or sulfonylureas, over 18 years old and able to "live independently" then the recommendation is below 6.5.

However, unless my doctor was "even aware" of this assessment tool they would simply go with the "company line" of 7.0

@A DiabetesTeam Member that was a CDC statistic but it wasn't specific.

So can be "many reasons" - if that is a "world wide" number (or at least from any sources that keep records), and given that there is over 1/2 a billion Type 2's on the planet, not all of them or even most live in countries with any kind of viable medical system or access to meds.

But many are complacent as well. This group most probably represents a small percentage that actually take some interest and responsibility with their condition.

There was two in particular that I couldn't believe were Type 2 when I finally became aware.

Always drinking regular coke or iced lemonade, eat a burger and fries from McD's or Burger King practically every day for lunch. Come in the morning with a coffee and donut or other pastry from the coffee shop next door.

I can't imagine what their blood sugar looks like? And they represent 25% of those that I work with (and observe enough to see how they are acting) - a couple of the others I have no idea how engaged they are in their own control.

My next door neighbour (as close as we are in a rural setting) is Type 2 as well. He spends every Friday night in the nice weather in his driveway eating pizza, chips and drinking beer with his buddies - ends up falling down drunk and doesn't emerge much before Sunday morning most weekends.

Those are "typical" Type 2's

On one occasion I was talking both with my specialist and my family doc and the comment was passed between them "if our Type 2's were half as compliant as Graham we would be out of business". So without providing details he was saying that (most) just don't follow the program.

And I do understand why.

If you touch a hot burner on the stove you never do that again - at least not on purpose unless you are a sadist.

But you can wolf down a lot of pizza and donuts chased with Coke and you feel "just fine" - nothing hurts, nothing bleeds - ok, if you even bother to test (and most don't unless they have to) there is no indication that anything is ever wrong.

Then they go to the Doc who is "upset with the results" but they still feel fine and they carry on because I suspect that many simply believe that "bad stuff CAN Happen" but it's not going to happen to "THEM".

I have been wondering this. I consider "high" to be anything over 7.7 and my internist thinks that's being excessive. But why? Why should I let my levels go into "the danger zone" when I don't have to??

My doc wanted me to hit 7.0 at my next appointment in March which would be down from 8.5.I don’t think of that as being the final achievement/goal. I will do what I can to get it lower than that.

View all
I Am Having Problems Regulating My Blood Sugars During The Day. But When I Wake Up I Have Low Blood Sugars. ( I Do Not Have An Appetite) 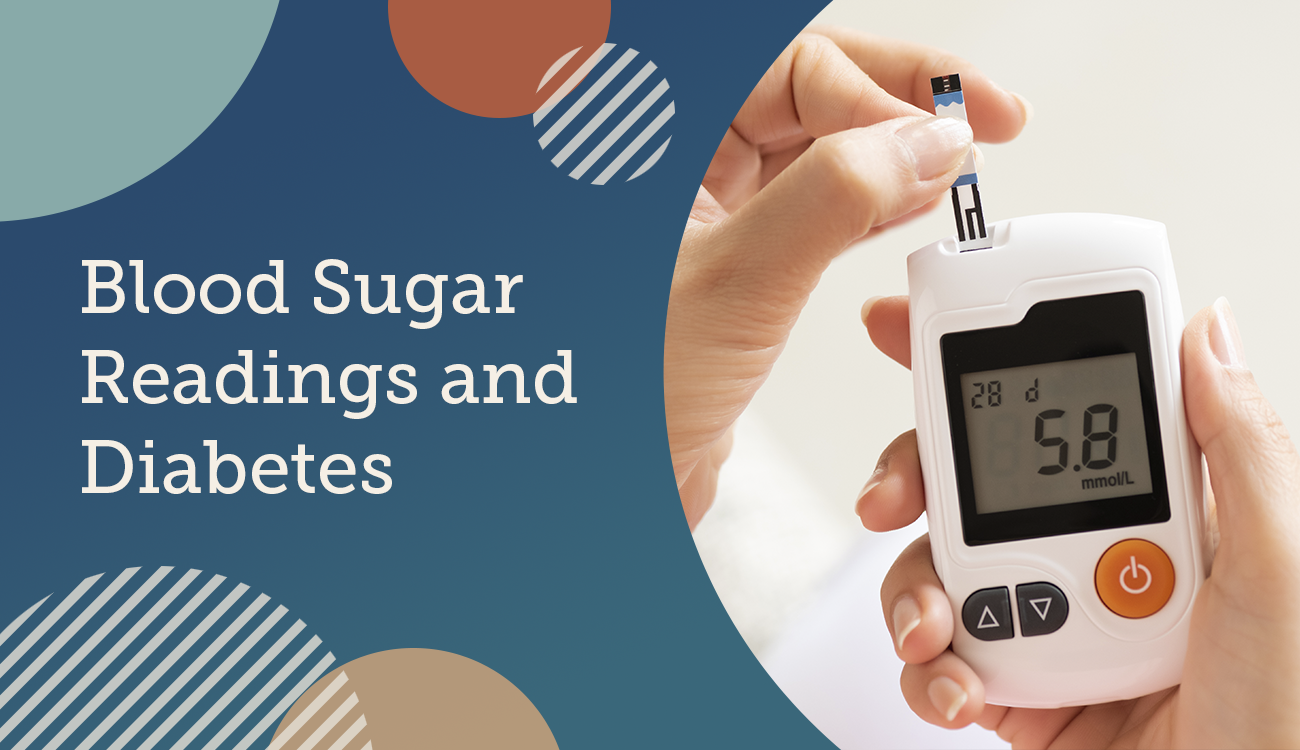 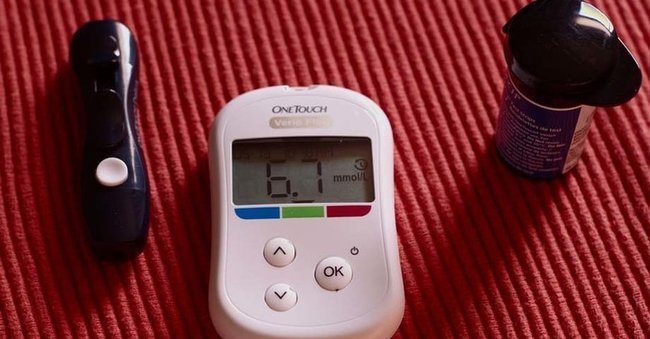